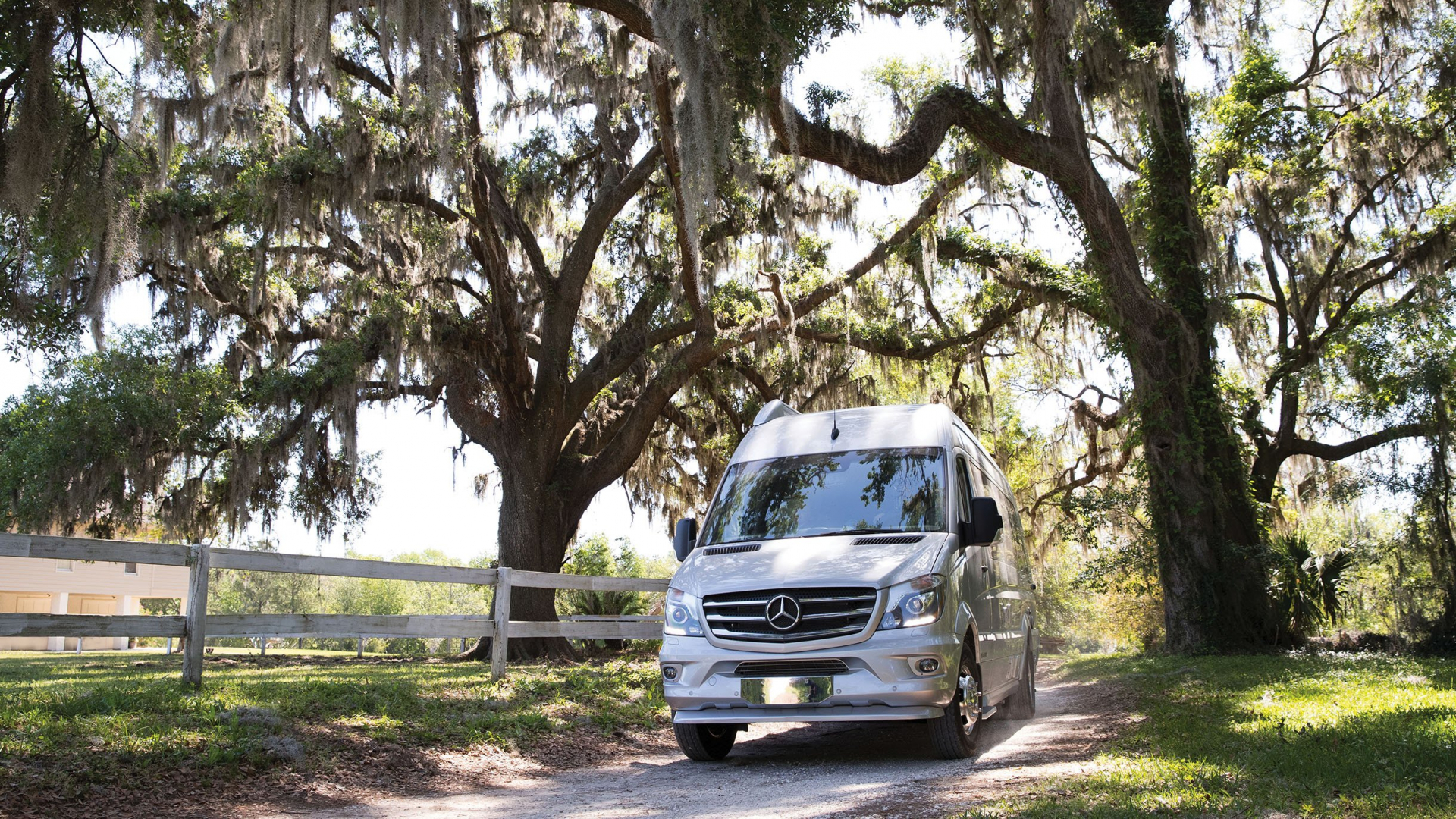 Would you drive electric?

The Prime Minister has promised a “green industrial revolution” in the UK to bring new jobs to former industrial areas.

The opposition has put pressure on the government by outlining a radical plan to take the UK towards net-zero carbon emissions. Plans have been set out for an “electric vehicle revolution”.

Electric car sales were up by over 180% last year. Investing heavily in electric cars is said to be a way to keep existing, and also creating new jobs, after a difficult year for car sales.